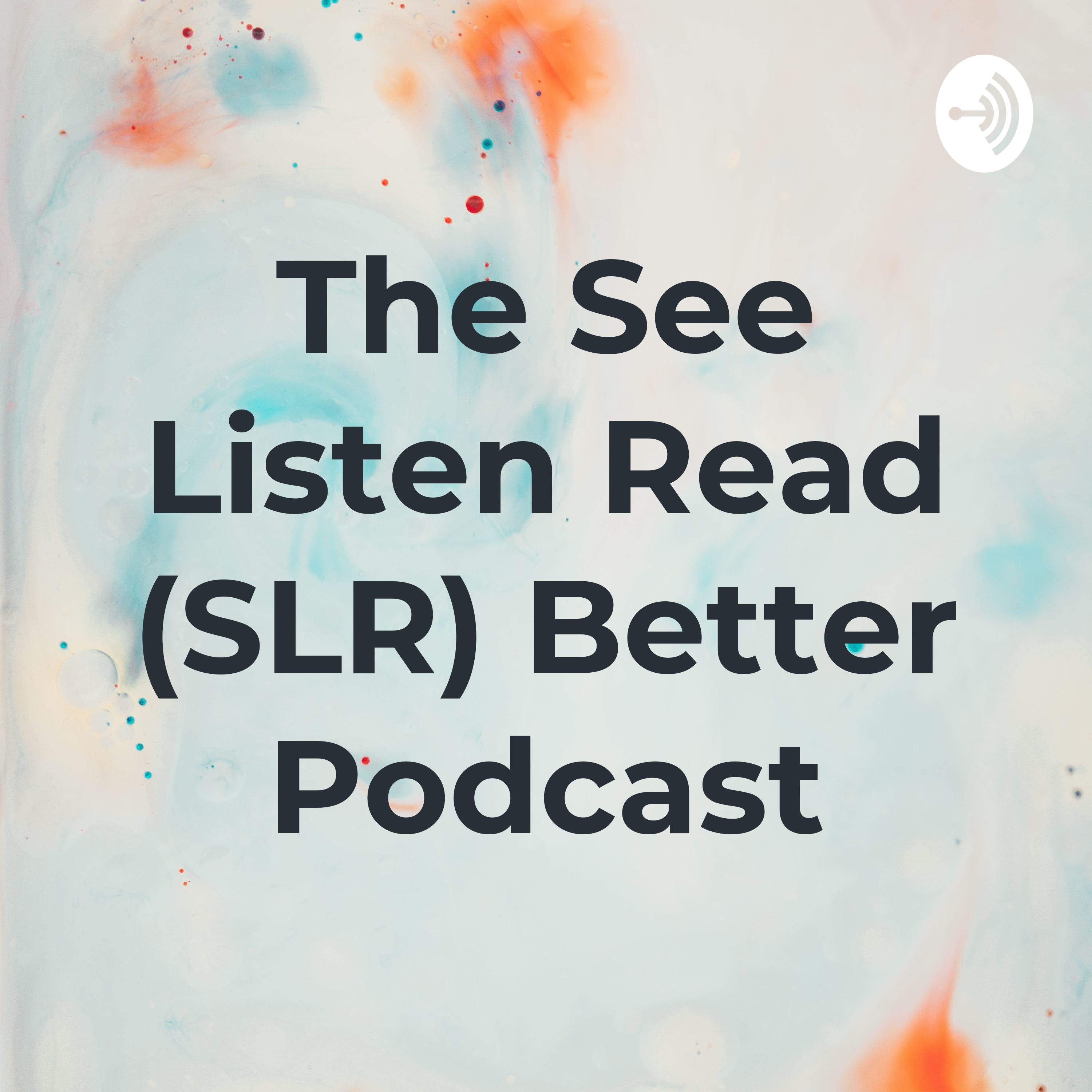 How to Take Smart Notes – Zettelkasten Method in Roam Research

The Moving Curve – the podcast episodes and show notes.

In the podcast, I kept calling the book Seven Lessons instead of Seven Brief Lessons on Physics!!

Here is the link to my blog post about the book.

I have had a history of not trusting digital tools. This is because I have used many of them and move to the shiny new object when I find one. This has led to my information being stuck in various digital tools like Evernote, Notion and now some on Roam Research.

The idea of a second brain requires something that we would trust we would use. Else, we just keep our ideas and thoughts in our head.

I needed something that I would trust I would use and would be analog.

This is where the Bullet Journal comes in. I have used this analog tool for the past six months. I am starting to build enough trust in entering information there knowing that I will use it. The physical presence of the written word also dispels fear about losing ideas in various silos.

Zettelkasten in its original avatar is analog. It uses a sort of threading system using boxes and alphanumeric references to each idea. The word threading reminded me of the practice of threading used in Bullet Journal.

Zettelkasten in it’s original avatar is analog. BuJo is also analog. I thought there must be a way to tie both these practices together. Threading is used to refer to a previous section as a way to provide continuity to a post. The video explains threading:

I want to extend the concept of threading to use it more than just for providing continuity of a collection or notes within the Bullet Journal.

A latitude or longitude is expressed in degrees, minutes and seconds. Similarly, a bullet can be referred to as volume, page number and line number. This means that each bullet in your notebook can be linked to another bullet within the same notebook or even another notebook.

This threads similar ideas together in the course of writing your bullet journal. I would suggest using the Index to collect tags related to a similar idea together. This would give you an index that would collect the page numbers on which ideas are being discussed. You can take a minute to go through these tags during your weekly or monthly reflection. You can also refer to the index when you are struggling with an idea related to the tag.

Zettelkasten is a way to organise notes.

Before I talk about my personal experience, I would like to record how I discovered this process.

I found Roam Research during a Twitter conversation I was having with a friend who mentioned it as a note taking app that he was using.

There are a bunch of videos that have been put out by it’s founder Connor Sullivan-White. But, those did not make any sense to me. I tried taking notes on two days of April. I could not figure out what people were going crazy about. Hence, I dropped the whole Zettelkasten experiment there.

Roam Research then found mention in a Thomas Frank video. I subscribe to his YouTube channel for tips about productivity. This was where the tool started to make some sense.

I agree with Thomas that the major drawback of this app is that it does not have a mobile companion app. It is a good tool to research a subject.

Then two days ago I found these two blog posts on Eugene Yan’s blog which I found through Twitter again. I liked his writing style which is short and to the point.

Shu Omi’s YouTube channel has two videos that explain both the Zettelkasten method as well as the way he takes notes. The method is similar to the one that Eugene Yan uses. So, you can watch the videos if you like to watch this method work.

I have now started using the Bullet Journal and have found it more useful as a tool that I want to use. I have not had success with digital tools and I seem to keep replacing them when I find a shiny new thing. This, is why I prefer to keep things in a bullet journal. In the next blog post, I will go into the details of how I incorporated the practice of the Zettelkasten into my BuJo practice.